In the program of the minor World music composition in practice there is a module where scales are studied, especially from North India. As this minor has the aim to incite and inspire students to create their own compositions, their own music, so they are challenged to also create their own scales. For this purpose the following collection of 135-5-6=124 scales was created. I chose to present them visually as circles (to a background of a circle of seconds) in order to demonstrate their inherent structures, as my personal circles of scales collection. It can be seen as similar to Peter Schat’s Tone Clock (to which I contributed some minor corrections in 19841), which starts out focusing not on melody but on harmony, more specifically: on triads.

Each of the scales is coded with a series of numbers and letters, describing its main melodic and harmonic features. This code is explained here by example:

Here follows the collection of all scales, which is not intended to be theoretically complete, and which for now stops at the known octotonic scale(s).

The drawings are color-coded, on the edge of the circle:

The lines on the inside of the circle indicate harmonic possibilities of the structures: 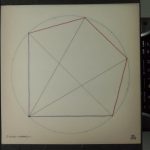 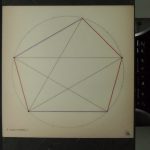 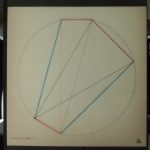 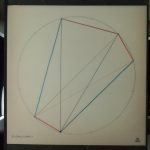 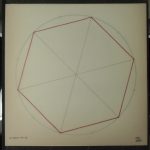 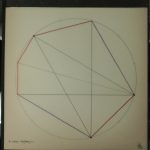 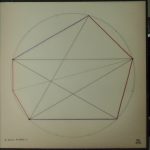 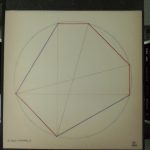 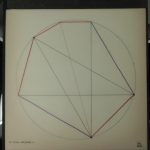 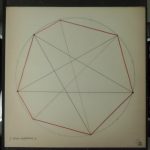 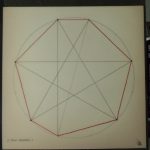 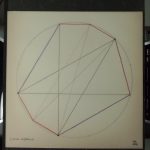 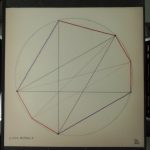 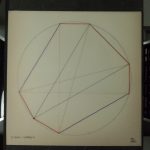 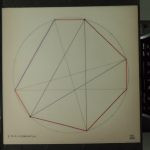 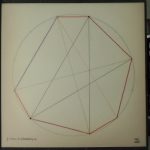 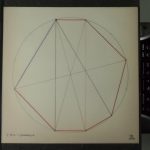 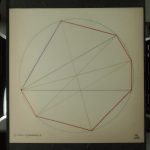 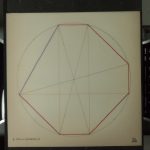 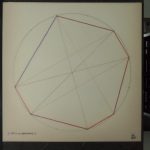 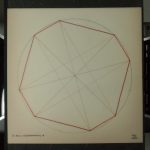 The scales in notation

When I drew the circles, I deliberately turned the underlying circle by 15° so no visually fixed starting position would be suggested. In the same vein, the scales as presented in notation below start from a relatively random point, then presenting the “degrees” which are not really degrees, because the I is not necessarily a center of tonal gravity.

With this in mind, here follows the presentation of the scales in notation.

All of these scales have two consecutive minor third jumps, which embeds a rather exposed triad in the scale.

There is 1 tone with a fifth-fourth-skeleton, this is seen in mode I.

There are 3 tones with a fifth-fourth-skeleton, seen in modes I, II and IV.

All parallel modes (“inversions”) of this are one and the same: this is the whole tone scale. It is one of the completely symmetrical scale structures, and nice as a contrast to diatonic scales, but all by itself rather bleak and unexpressive.

To be continued: the scales in repertoire?

As this represents original research, here published for the first time, this page will change in due time: at least it will become expanded with more specific remarks, conclusions and explanations. Also it is my intention to find and list repertoire examples for each of the 124+14=148 scales, IF they exist…